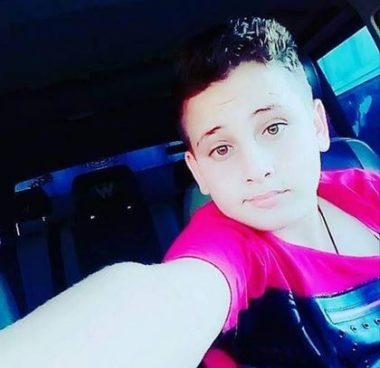 They added that the soldiers abducted Shadi Hussein Ali Salah, 40, and took him to the nearby Etzion military base and security center, south of Bethlehem.

On Friday evening, the soldiers abducted a child, identified as Abdul-Jaber Yassin, 15, in addition to Mahmoud Abu Sabri Zibin, 25, after assaulting and wounding them, in ‘Asira al-Qibliya village, south of the northern West Bank city of Nablus.

Also on Friday evening, the soldiers shot a you ng man with the Toto expanding bullet in his leg, and two others with rubber-coated steel bullets, and caused five to suffer the effects of teargas inhalation, after the army invaded Abu Dis town, east of occupied East Jerusalem, and attacked Palestinian protesters.