Jerusalemite Palestinian Exiled From The City For Six Months 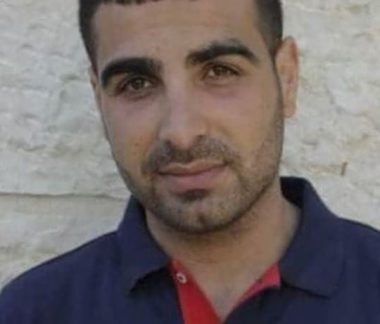 Israel’s Police ordered, Monday, a Jerusalemite Palestinian, from Silwan town, south of the Al-Aqsa Mosque, out of the Holy City for six months.

The Palestinian, Odai Sonnokrot, a married father of two children, was held under interrogation at the al-Maskobiyya interrogation facility for thirty-two consecutive days.

Last Thursday, Odai was released and forced under house arrest at his in-law’s house in the Old City, , for eight days, in addition to being prevented from seeing his father for one week.

He also received an order preventing him from leaving the country for six months, and was ordered to pay a 10.000 Shekels fine, while two of his relatives had to sign a bail commitment of 100.000 Shekels.

The Palestinian will have to leave his family and relatives and live in the occupied West Bank for six months, otherwise, he will be imprisoned and face high fines, in addition to losing the bail money.

Israel has been using this policy against dozens of Jerusalemite Palestinians, including elected officials and political leaders, forcing them to leave the city for several months, and even years, in exchange for their release, in addition to revoking ID’s and residency statuses of many Palestinians, including legislators, especially since it considers the native Palestinians in the city as permanent residents.