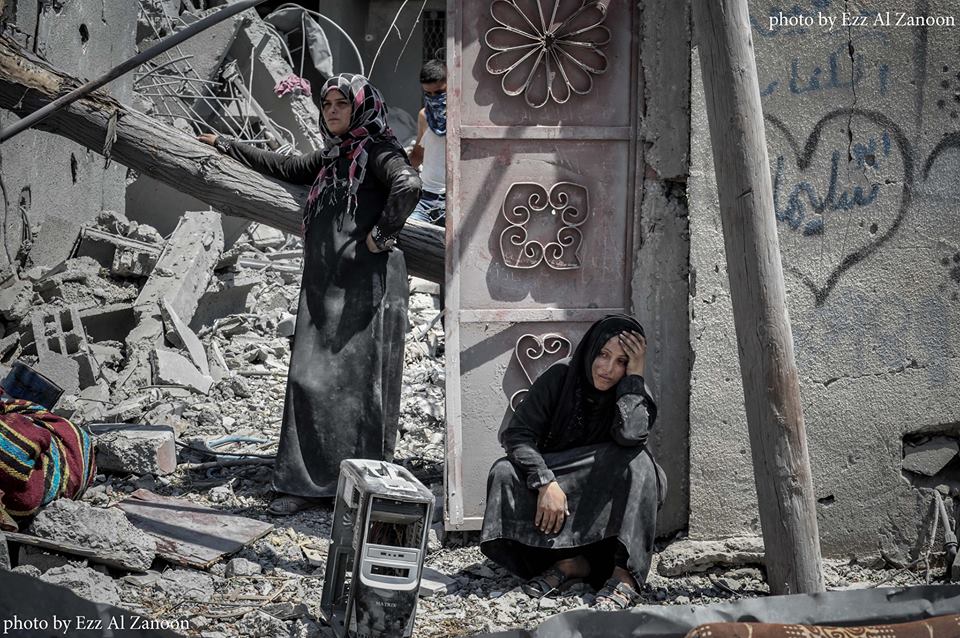 A comprehensive report issued by Physicians for Human Rights has addressed the condition of wounded persons residing in the Gaza Strip, and who were left with amputated limbs and who, in many cases, did not receive appropriate medical care following “Operation Protective Edge” [launched by Israel against the Strip in the summer on 2014].

In July of 2014, Israel mounted an offense on the Gaza Strip, which included a land-based invasion and bombardment from the air and sea. In the course of the 51 days of fighting there was not one safe place to hide from the attacks. Homes, hospitals, and bomb shelters were directly hit; civilians were no more protected than fighters. More than 2,200 people were killed, and 11,000 were wounded.

The summeroffensive on the Gaza Strip produced approximately one hundred new amputees among its residents. The end of the war was the start of a new one for the amputees—a battle to cope with the reality of their new life.

The report, titled, ‘Amputees’ reviews the care and rehabilitation possibilities, primarily in the Gaza Strip, but also in the West Bank, and the obstacles facing the amputees who try to receive care outside the region, according to WAFA. This report is being published alongside the blog #GazaAmputees, which showcases the people behind the numbers and tells the story of eight amputees from the Gaza Strip.

Regarding challenges facing limb amputees in Gaza, the report noted that, they include the amputation itself and the rehabilitation process; the physical conditions in the Gaza Strip, with its poor infrastructures, ruined streets and non-powered elevators; the difficulty eking out a living in a place with a high unemployment rate to begin with, plus other financial burdens related to the costs of treatment and rehabilitation; the loss of their social role before the injury; the psychological trauma following the injury, and having to grapple with it in the absence of a well-organized support system.

About 2.4% of Gaza’s residents, or 42,240 people, live with some form of disability, mostly (47.2%) movement restrictions (not just due to amputation). The military assault added approximately one hundred new amputees to tens of others who were left amputated by previous wars and operations. Among them are at least 14 women and 10 boys and girls, the youngest of whom was one year old at the time of his injury; the absolute majority of amputees are young people under thirty. Among those injured in the attacks are families with two or more of their members left without limbs.

In seeking rehabilitation treatments, amputees face a host of problems. Firstly, the Palestinian health system is decentralized, both geographically and in terms of service providers. Geographically, the system is divided between three different regions: the West Bank, East Jerusalem and the Gaza Strip.11 Any movement between these regions requires Israeli authorization; this is not always granted, and even when it is, there are bureaucratic delays and complications involved.

The report concluded that Israel must lift the restrictions and difficulties it imposes on amputees, including facilitating their passage for medical treatment outside the Gaza Strip; and honor its obligation to allow fulfillment of the right to health as defined by international law, and grant medical care to injured individuals who need it.