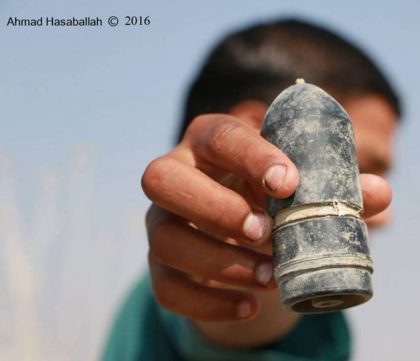 Israeli soldiers shot and injured, Friday, six Palestinians with live fire, causing various wounds, including one who suffered life-threatening wounds, after the army opened fire on protesters, in two areas in the besieged Gaza Strip.

Dr. Ashraf al-Qedra, the spokesperson of the Ministry of Health in Gaza, said that five Palestinians were shot and injured with live rounds, including one, 25 years of age, who suffered life-threatening wounds, after the soldiers fire many bullets at protesters, east of Gaza city. Another Palestinian suffered moderate wounds. 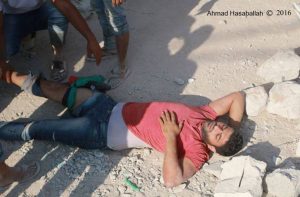 Dr. al-Qedra added that one Palestinian, 21 years of age, suffered moderate wounds after the soldiers shot him with a live round, east of Gaza city.

At least three Palestinians were shot with rubber-coated steel bullets, and scores suffered the effects of tear gas inhalation.