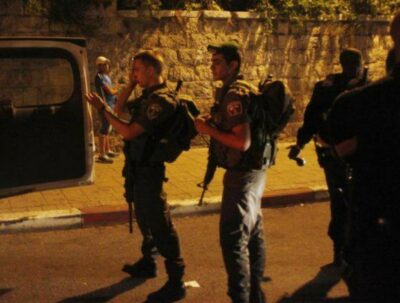 On Friday, Israeli occupation forces killed a 13-year-old child, identified as Mohammad  Da’das, In Deir al-Hatab village, east of the northern West Bank city of Nablus, and caused another teen to lose his eye after shooting him directly in the eye with a steel round.