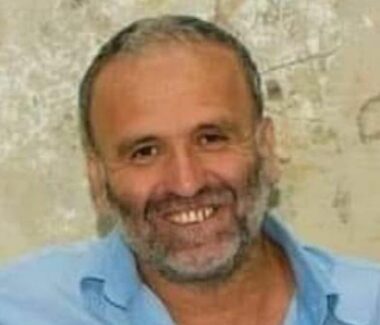 Israeli soldiers invaded, Sunday, the home of a Palestinian detainee from Ya’bad town, southwest of the northern West Bank city of Jenin, for the second time in less than 24 hours.

The family of detainee Nathmi Abu Bakr, 49, said the soldiers stormed and ransacked the property, in addition to inspecting Nathmi’s bedroom, a bathroom and a kitchen, which were sealed off by the soldiers on October 21st, when the army poured sponge finished concrete into it.

They added that the invasion is the second in less than 24 hours, after the army stormed the property and conducted searches of it.

The family expressed concerns regarding the frequent invasions and violent searches by the soldiers, especially since Nathmi is accused of killing an Israeli soldier after he reportedly dropped a slab on his head from the rooftop of the family’s property.