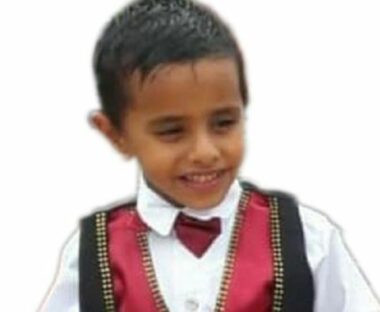 The Israeli army continued its bombardment and shelling of Palestinian homes, structures, and facilities, Wednesday, leading to the death of at least 30 Palestinians, including children.

In the latest bombing on Wednesday at night, largely targeting many homes and residential towers, the army killed eight Palestinians, including two children.

It is worth mentioning that the army also assassinated Bassem Issa, a senior leader of the Al-Qassam Brigades, the armed wing of Hamas, in Gaza.

Also Wednesday, killed, Wednesday, at least twenty Palestinians during ongoing bombardment and shelling targeting all parts of the besieged and impoverished Gaza Strip. (The number does not include names who are still being verified)

In the West Bank, the soldiers killed on Wednesday night, a Palestinian security officer, identified as Mohammad Omar Sa’id Najjar, 36, near the town of Tal, south of Nablus, in northern West Bank, after the army claimed he opened fire at the soldiers.

On Wednesday at dawn, the soldiers killed a Palestinian child, Rashid Muhammad Abu Ara, 16, in the village of Aqaba, in the district of Tubas.