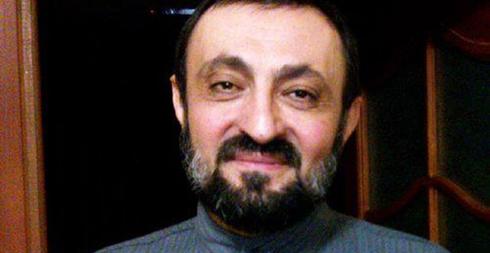 Numerous members of the party had been based in Syria for years after having been exiled by Israeli authorities.

Imad al-Alami returned to the Gaza Strip on Sunday to a cheering crowd, after having been exiled from Gaza to South Lebanon in 1991. He arrived in Syria three years ago, where he joined Hamas politburo leader Khaled Meshaal.

Al-Alami crossed into Gaza through the Rafah crossing from Egypt, and did not say how long he plans to remain in Gaza.

In a press conference at the Gaza border, al-Alami told reporters that he was happy to be back, but his happiness was incomplete because of the six million Palestinian refugees still living in the diaspora.