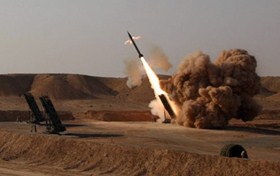 Israeli sources reported that resistance fighters in Gaza fired on Friday and Saturday evening, four shells into the Eshkol Regional Council of Settlements, in the Western Negev, and Sderot; no injuries were reported.The sources said that two shells were fired, late on Friday evening, into Eshkol settlement, leading to no damages or injuries. The two shells landed and exploded in a farmland area.

Also, the army claimed that, on Saturday evening, two more shells were fired into Sderot, south of the country, also leading to no damages or injuries.