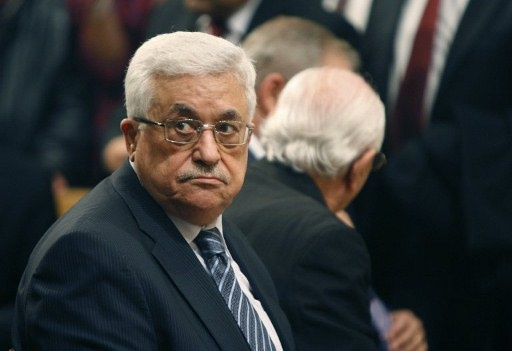 Palestinian President Mahmoud Abbas stated Wednesday that the Palestinian negotiators to peace talks with Israel have resigned. The decision was made due to ongoing Israeli violations, topped by its illegitimate settlement activities, the Arabs48 News Website has reported.Abbas said that the negotiations team said that Israel is ongoing with its invasions, assaults and violations topped by its ongoing illegitimate settlement construction and expansion activities in the occupied West Bank, and in occupied Jerusalem.

Talking to an Egyptian TV station, Abbas hinted that the resignations “would not cause a halt to direct talks with Tel Aviv”, adding that the Palestinian Authority “would either convince the negotiators to resume their duties or form a new negotiations team.”

After three years of stalemate, direct talks between Tel Aviv and Ramallah were resumed in late July after direct intervention, and pressure, from the United States.

The talks were halted in September of 2010 due to Israel’s illegitimate settlement construction and expansion activities in the occupied territories in direct violation of International Law and the Fourth Geneva Convention to which Israel is a signatory.

However, even after direct talks were resumed in July this year, Israel continued to approve thousands of units in its illegal settlements in and around occupied Jerusalem, and in various parts of the West Bank.

Israel also continued its invasions that led to dozens of casualties among the Palestinians, and continue to demolish homes, especially in occupied Jerusalem, and continued to issue orders against dozens of homes in the city.

Tel Aviv also refuses to recognize the legitimate Palestinian rights of independence, considers it has “the right to build settlements”, and refuses to hold talks on core issues such as borders, natural resources, Jerusalem, and the Right of Return of the Palestinian refugees.