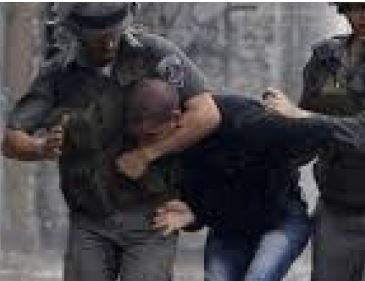 Several Israeli soldiers, accompanied by a number of Israeli extremists from a nearby illegal colony, attacked on Monday evening, five Palestinians in a their farmlands, near Bethlehem, and kidnapped them.Ghazal said the kidnapped Palestinians were harvesting Gundelia plants in their lands, in Kissan village, close an illegal Israeli colony, illegally built on privately owned Palestinian lands.

Ghazal added that the soldiers held and interrogated the five young Palestinian men for several hours, and moved them to the Etzion military base, south of Bethlehem.

The Five have been identified as Sbeih Hasan ‘Obeyyat, Mahmoud ‘Aawad ‘Obeyyat, Omar ‘Ayesh ‘Obeyyat, his brother ‘Aref, and Salman Mohammad ‘Obeyyat; all in their twenties.