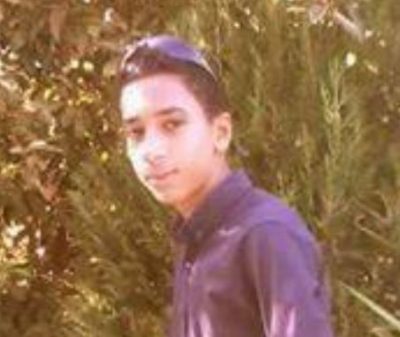 Israeli soldiers shot and killed, on Thursday evening, a Palestinian child at the entrance of Beit Ummar town, north of Hebron, in the southern part of the occupied West Bank.

They stated that the child was shot in the chest, and bled to death after the army closed the area and delayed a Red Crescent ambulance that was rushing to the scene.

“A gunshot wound in the chest, the bullet entered from his chest and exited through his back – when we arrived the child has already bled to death, we tried to resuscitate him, but we was dead; his heart and lungs had already ceased to function. We arrived here before the army doctor, and ambulance arrived…”

On Wednesday afternoon, the soldiers shot and killed a young Palestinian woman at the Za’tara military roadblock, south of the northern West Bank city of Nablus, after she reportedly attempted to stab soldiers manning the roadblock.