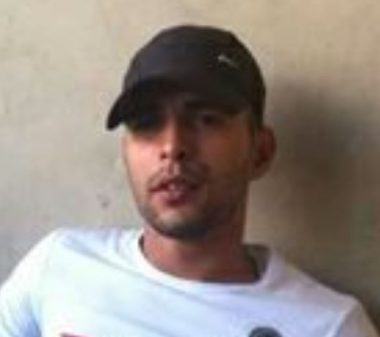 A colonialist Israeli settler shot and killed, Wednesday, a young Palestinian man, allegedly after he attacked him with a knife and stabbed him, in Teneh Omarim illegal colony, built on private Palestinian land, south of Hebron, in the southern part of the occupied West Bank.

The Israeli army said its soldiers rushed to the scene and initiated an investigation into the incident. The Palestinian was later identified as Sa’adi Mahmoud Ali Qaisiyya, 25, from ath-Thaheriyya town, south of Hebron.

Several Israeli ambulances were seen rushing to the colony, amidst extensive deployment of soldiers, and many armed colonists, while a military helicopter flew overhead.

Israeli sources said the settler was attacked and mildly injured in his home, before “he drew his weapon and shot the Palestinian.”

The sources added that the wounded Israeli, 33 years of age, suffered mild injuries to his limbs, and received treatment by Israeli medics.

It added that the Palestinian entered the farm before the settler heard noises outside his property, and reportedly “saw a man carrying two knives, then the settler ran towards his home to grab his weapon, while the Palestinian chased him, and stabbed him in front of his family.”

It added that the wounded settler then managed to shoot and kill the young Palestinian man.