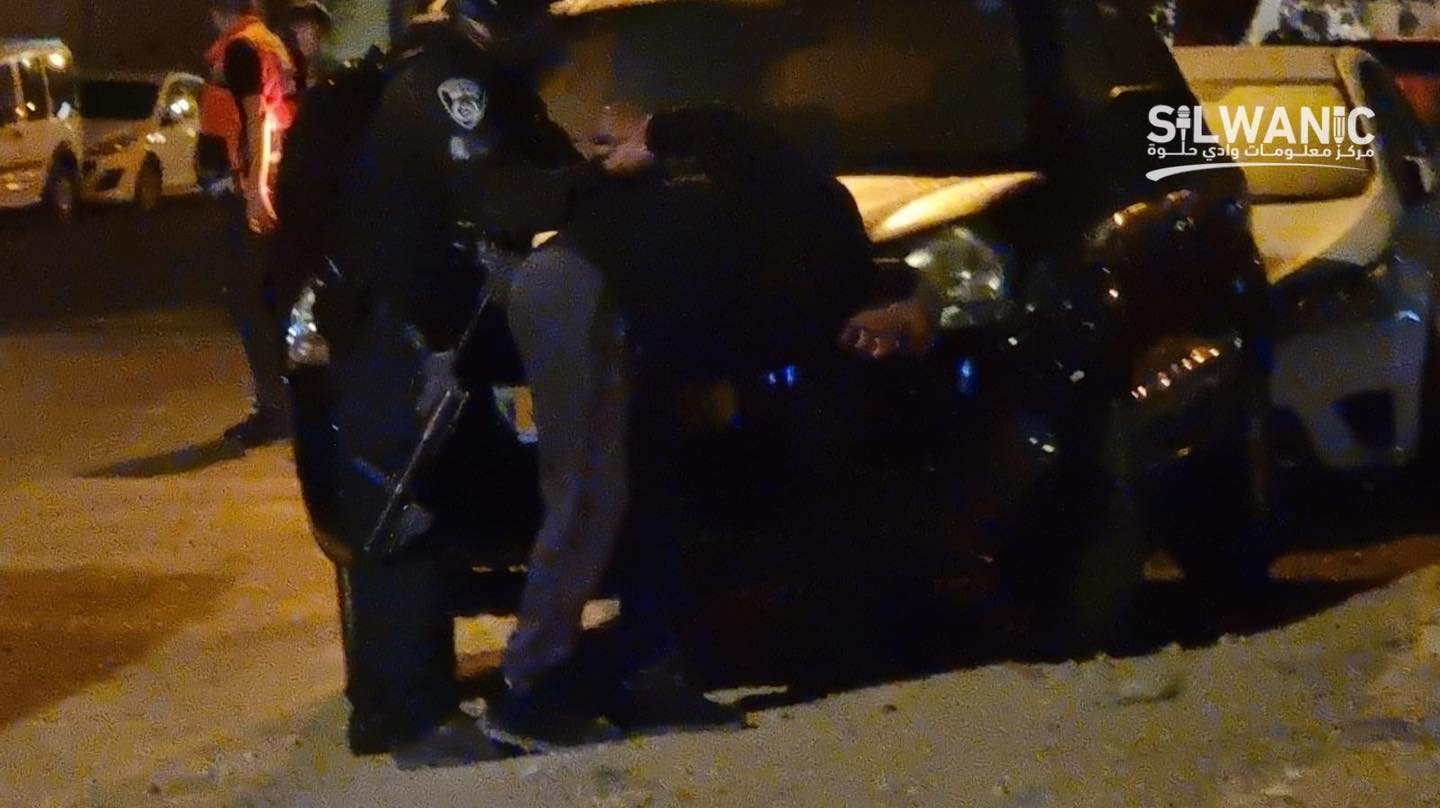 The PRCS added that its medics provided the needed treatment to the wounded Palestinians and transferred four to a hospital in the occupied city.

The attack was led by Itamar Ben-Gvir, a Member Of the Knesset and leader of the fanatic far-right Otzma Yehudit Party, who also pointed his weapon at the Palestinians and threatened to shoot them in front of police and soldiers.

Instead of removing the assailing colonizers and the agent provocateur Ben Gvir, the soldiers attacked many Palestinians and abducted seven.