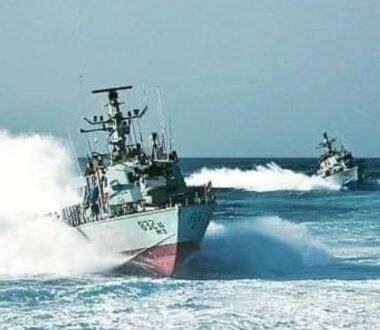 On Monday evening, Israeli navy ships attacked Palestinian fishing boats near the western area of the Rafah shore, in the southern part of the Gaza Strip.

The Palestinian Fishermen’s Syndicate in Gaza said the navy ships fired a barrage of live rounds at the fishing boats, less than six nautical miles from the Rafah shore.

The syndicate added that the attack did not lead to injuries but forced the fishermen to leave to avoid further Israeli escalation.