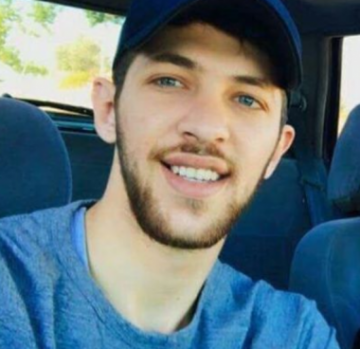 Israeli soldiers abducted, overnight and earlier on Sunday, at least eight Palestinians, during military invasions of homes and communities, in different parts of the occupied West Bank, including occupied East Jerusalem.

The soldiers invaded the town of al-‘Isawiyya, in the center of occupied Jerusalem, abducted a young Palestinian man, identified as Mohammad Hussein Obeid, and took him to an interrogation center in the city.

In related news, A Palestinian worker, identified as Hazem Abu Sheikh, 41, from Bethlehem governorate, suffered fractures in both his legs, in addition to various cuts and bruises, after falling from a high altitude when Israeli soldiers chased him while he was trying to enter occupied East Jerusalem, where he works.

On Sunday morning, a pregnant Palestinian woman was injured after an Israeli colonist’s car struck her with his car, near al-‘Arroub College, in the al-‘Arroub refugee camp, north of Hebron, in the southern part of the occupied West Bank.