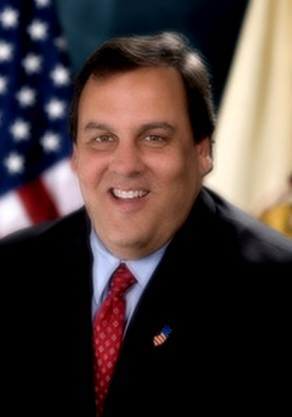 The State of New Jersey, in the U.S., on Tuesday, became the tenth state in the nation to implement a law that opposes the Boycott, Divestment and Sanctions (BDS) movement against the state of Israel.
According to Israeli daily Haaretz, Governor Chris Christie, flanked by local Jewish community leaders, signed into law a bipartisan measure which prohibits the state from investing in pension and annuity funds that boycott Israel or Israeli businesses.

“Let folks in Israel understand that there still are people in the United States – and people of both parties in this state – who understand that unequivocal, unashamed, unapologetic support of Israel is a policy of the state of New Jersey,” Christie said at a signing ceremony in Trenton, NJ on Tuesday.

“And it should be the policy of the United State of America, and hopefully will be in the years going forward,” he further stated.

On Youtube — Cynthia McKinney: US Lawmakers FORCED to Support Israel!