Palestinian Worker Dies While Being Chased by Police in Israel 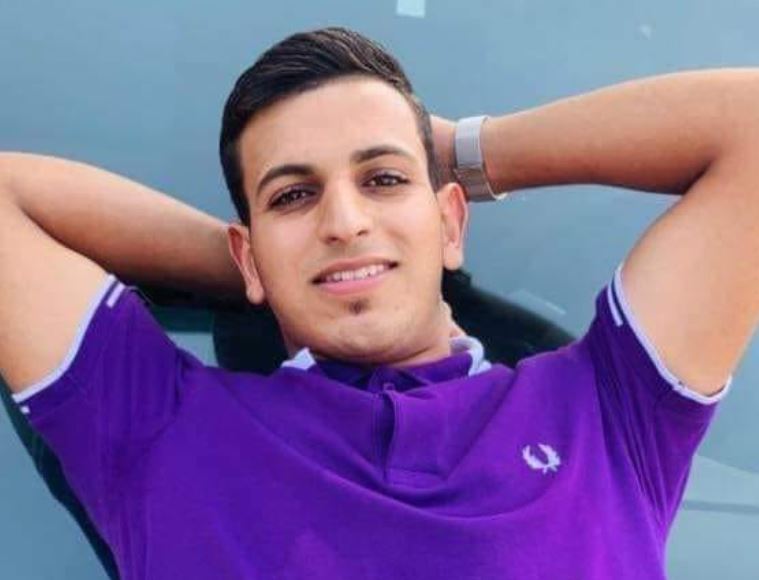 A Palestinian young man, on Wednesday, fell to his death while being chased by Israeli police in the coastal city of Jaffa, Tel Aviv in Israel, Quds News Network reported.

As a result of the Israeli police pursuit, the construction worker, Mohammad Mousa Abu Dalal, 23, while attempting to evade the police, fell to his death down an elevator shaft.

Abu Dalal, from Shabtin village, northwest of Ramallah, in the occupied central West Bank, was staying and working in Israel without an official permit, the Times of Israel reported.

On March 15, Israeli soldiers shot a Palestinian worker near the illegal annexation wall, near Qalqilia city in the northern occupied West Bank.

The worker was among many Palestinians attempting to enter into Israel through a breach in the illegal Annexation Wall, on their way to their workplaces inside the 1948 occupied lands.

According to the Middle East Research and Information Project;

“The number of Palestinian workers in Israel and Israeli settlements was an estimated 130,000 in 2019, according to the United Nations Conference on Trade and Development (UNCTAD)—but is likely to be higher due to the number who cross into Israel without permits.[1] Most Palestinians work in Israel’s construction sector, where it is estimated that they make up 65-70 percent of the workforce.”

[Video of the moment the body of Muhammad Musa Abu Dalal, 23, was recovered after falling into an elevator shaft.]