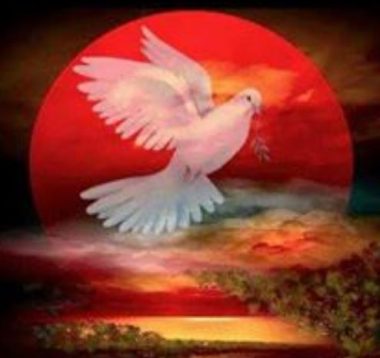 The Palestinian Detainees’ Committee reported, Saturday, that ten detainees have died in Israeli prisons since the year 2010, and that the total number of detainees who died in prison, due to various reasons, including torture and medical neglect, since the year 1967, has arrived to 210.

The Committee stated that the latest casualty was detainee Mohammad Amer al-Jallad, 24, from Tulkarem in the northern part of the occupied West Bank, who died on February 10th, 2017, at an Israeli hospital.

Israeli soldiers shot and seriously injured him, on November 9, 2016, after claiming that he attempted to stab them at the roadblock, and was moved to the Intensive Care Unit at Beilinson Israeli hospital, suffering gunshot wounds to the chest, but remained in a critical condition until his death.

The Detainees’ Committee stated that 58 Palestinian detainees have died due to medical neglect by the Israeli Prison Authority, and most of them were only moved to hospitals after their health conditions became terminal.

It added that 71 Palestinian detainees died while being tortured during interrogation, 7 died after being beaten or shot while in prison, and 74 were executed by the arresting officers, under various allegations.

There are also hundreds of freed detainees who died shortly after their release, as they suffered various serious illnesses while in prison, and never received the adequate and specialized medical attention.

One of them is Na’im Shawamra, from Doura town, in the southern West Bank district of Hebron who died on August 06, 2016.

The Committee sated that Israel’s prisons, detention and interrogation centers became places “where death and its seeds are planted in the detainees’ bodies,” and added that 10 Palestinian detainees have died in Israeli prisons since the year 2010.

“This is a very serious issue; what is happening is a war crime, a premeditated crime against humanity” the Committee stated in its report.