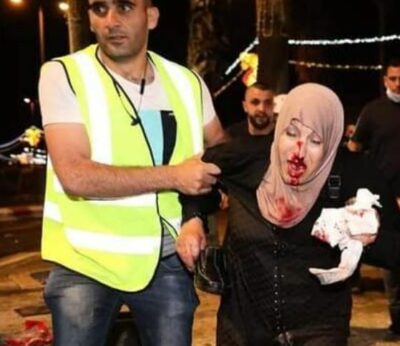 Eyewitnesses said the soldiers, including mounted police officers, invaded the neighborhood and assaulted dozens of residents, including children and women, causing injuries.

They added that the invasion was carried out when the situation was calm, and no protests were taking place. 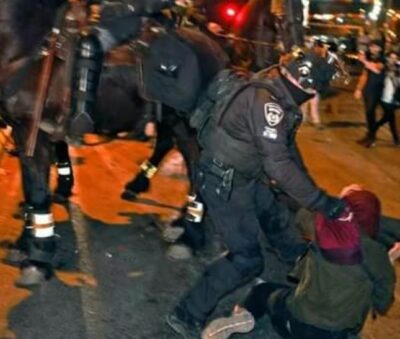 The Israeli army was also pushing and dragging the Palestinians from the neighborhood and forced them all away. Locals said the streets are now filled with soldiers and police officers.

Israel has been trying to remove and evict at least 75 Palestinian families from their homes and neighborhood, to replace them with illegal colonialist settlers.

In addition, the soldiers injured overnight until morning hours, Sunday, at least 205 Palestinians, including some who were injured in the eyes, during protests that erupted after dozens of soldiers and police officers invaded the Al-Aqsa Mosque; The soldiers also abducted and detained many Palestinians.