The Amended ‘Israel Anti-Boycott Act’ Is Still Unconstitutional, and Still Must Be Stopped 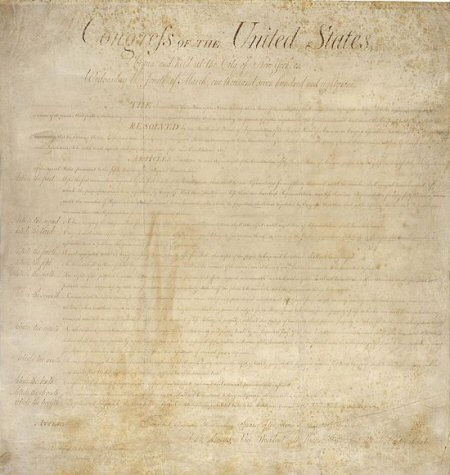 USCPR Executive Director Yousef Munayyer is quoted in an op-ed by Nada Elia for Mondoweiss on the still-unconstitutional nature of the recently amended Israel Anti-Boycott Act. The draconian legislation seeks to impose fines and criminal penalties, and deny government loans to corporations refusing to do business with corporations in illegal Israeli settlements. It infringes on the First Amendment right to boycott and seeks to legitimize Israel’s settlements.

“From the day the Israel Anti-Boycott Act was introduced into Congress, we have been sounding the alarm over the unconstitutional nature of this bill aimed at stifling dissent against Israel’s brutal policies toward Palestinians. Since last April, we have been encouraged to see a growing number of people push back against these repressive efforts and in defense of our right to boycott, a tactic that is used by many social justice and freedom movements.

Senator Cardin has been struggling to pass this legislation, first sneaking it into other legislation before it was ruled out of procedure, and most recently by making amendments in an attempt to buy the consent of those with free speech concerns. Those efforts fall flat and, as the ACLU has made clear, there is no way to make a bill that is designed to repress a political viewpoint compatible with the First Amendment.

This entire episode highlights the fundamental conflict between the oppressive policies of the Israeli state and the values and freedoms Americans aspire to. We hope that moving forward, our elected representatives would defend the latter instead of the former.”

Opinion/Analysis 03/06/18 Colonel Lawrence Wilkerson On the US, Iran and Israel