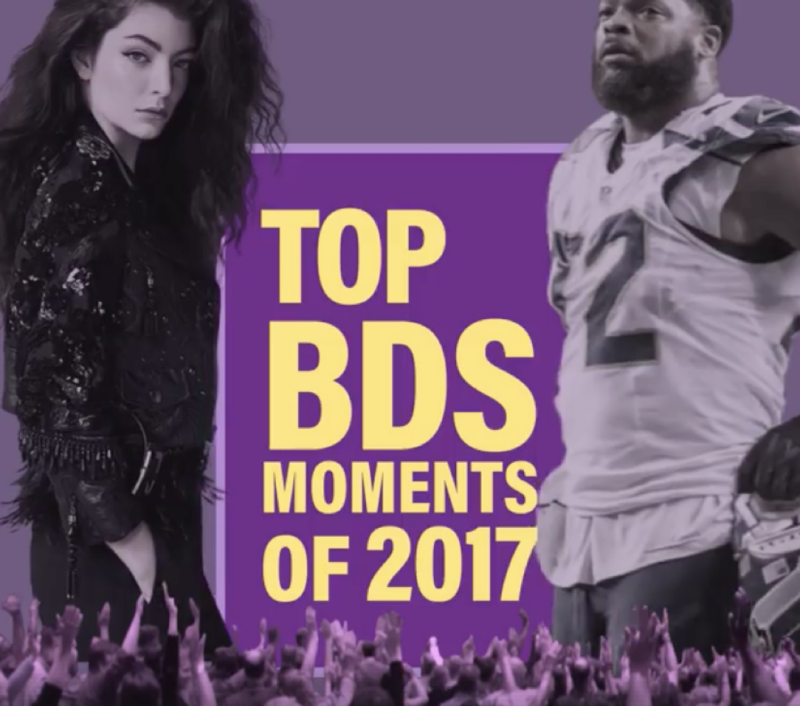 The Boycott, Divestment and Sanctions (BDS)-movement for Palestinian rights was, this week, formally nominated for this year’s Nobel Peace Prize by the Norwegian MP Bjørnar Moxness (Rødt).

The BDS National Committee has released a short list of its top achievements for the year 2017.