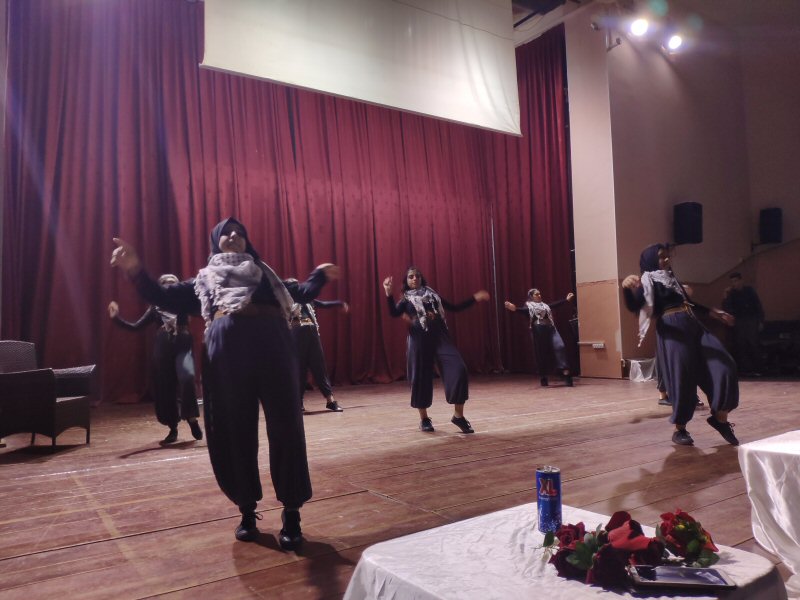 At the first annual Hebron Festival, an event organized by the Hebron Municipality to celebrate the culture and history of Palestinians in Hebron, students from across the West Bank put on a theatrical performance, telling of life and history in Palestine through a play combined with music and dabke.

Dabke is a native Levantine folk dance popular in Lebanon, Jordan, Syria, Palestine and Iraq. Dabke combines circle dance and line dancing and is widely performed at weddings, festivals, and other joyous occasions, sometimes even at protests like the Great March of Return in Gaza . Dabke in Palestine is thought to date back to ancient Canaan or Phoenicia, and involves a variety of footwork. 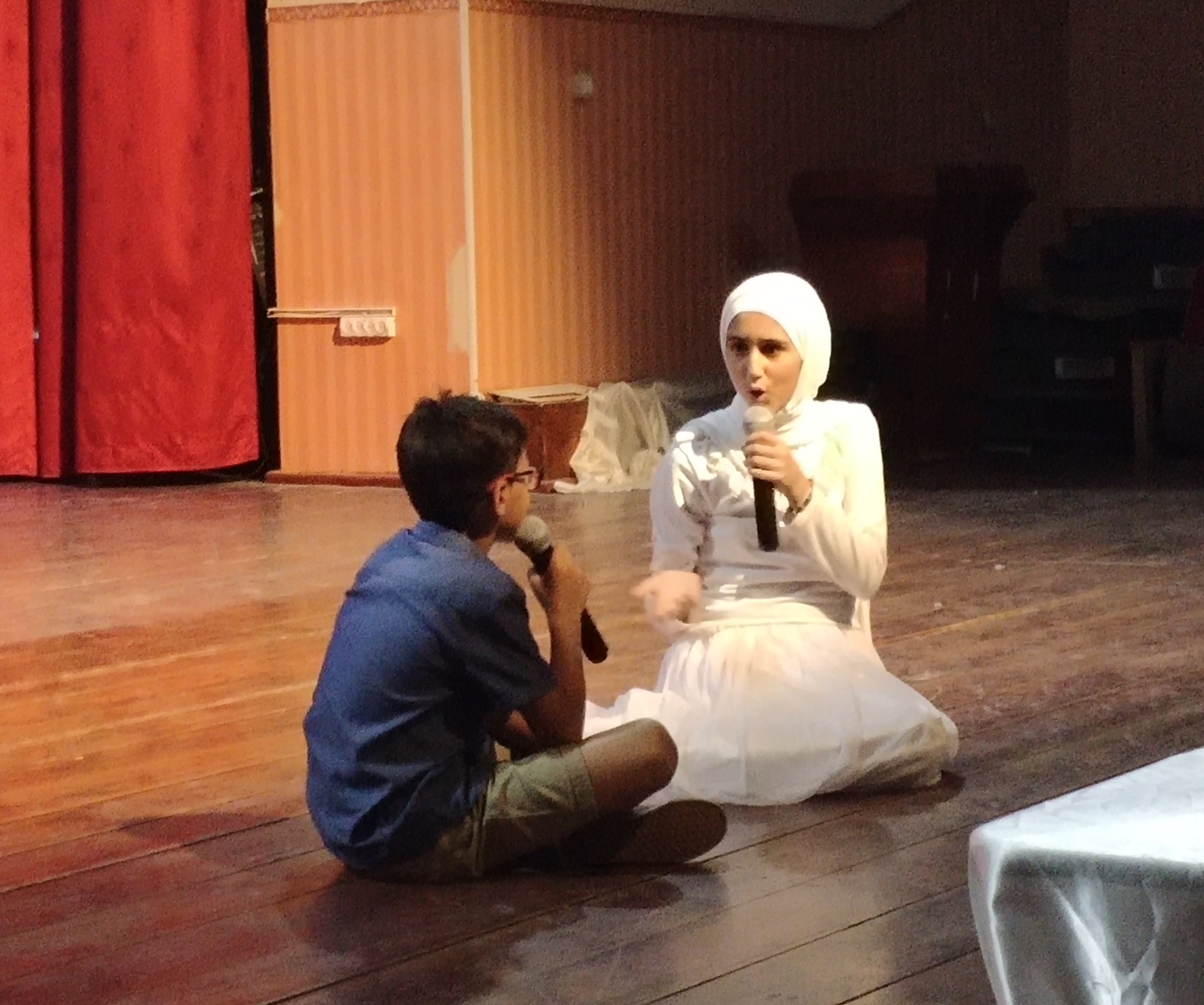 The play’s protagonists — a young boy and his sister.

On September 22nd, Palestinian youth at the Happiness of Childhood Centre, Hebron, put on a moving dabke performance, depicting various aspects of life in Palestine, such as weddings, coming of age, protests, as well as historical events that shaped their lives, such as Al Nakba and the first Intifada, all woven together through the tale of a young boy and his sister growing up in Palestine in the 20th century. 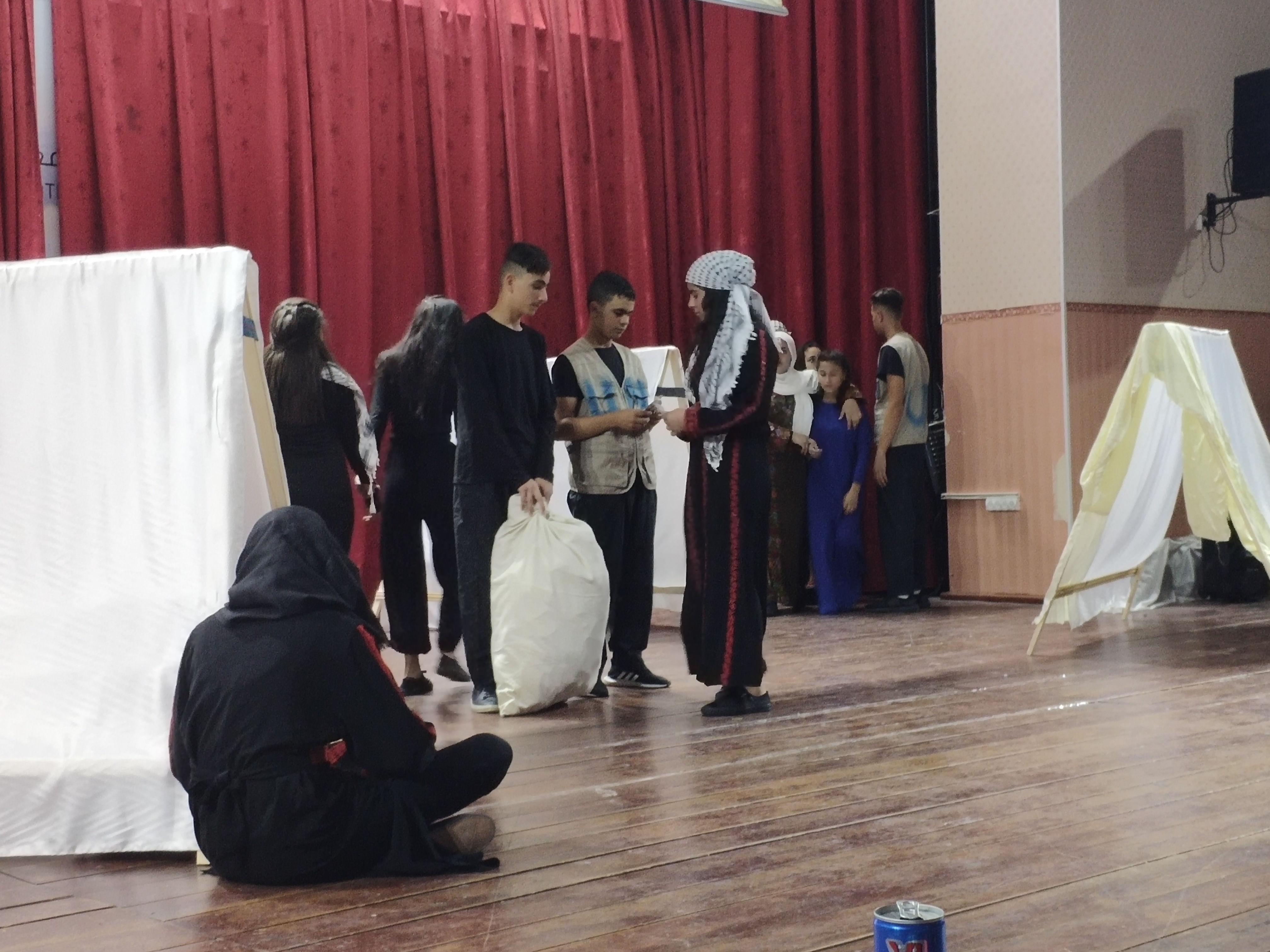 Life (and dabke!) in the refugee camps after Nakba. 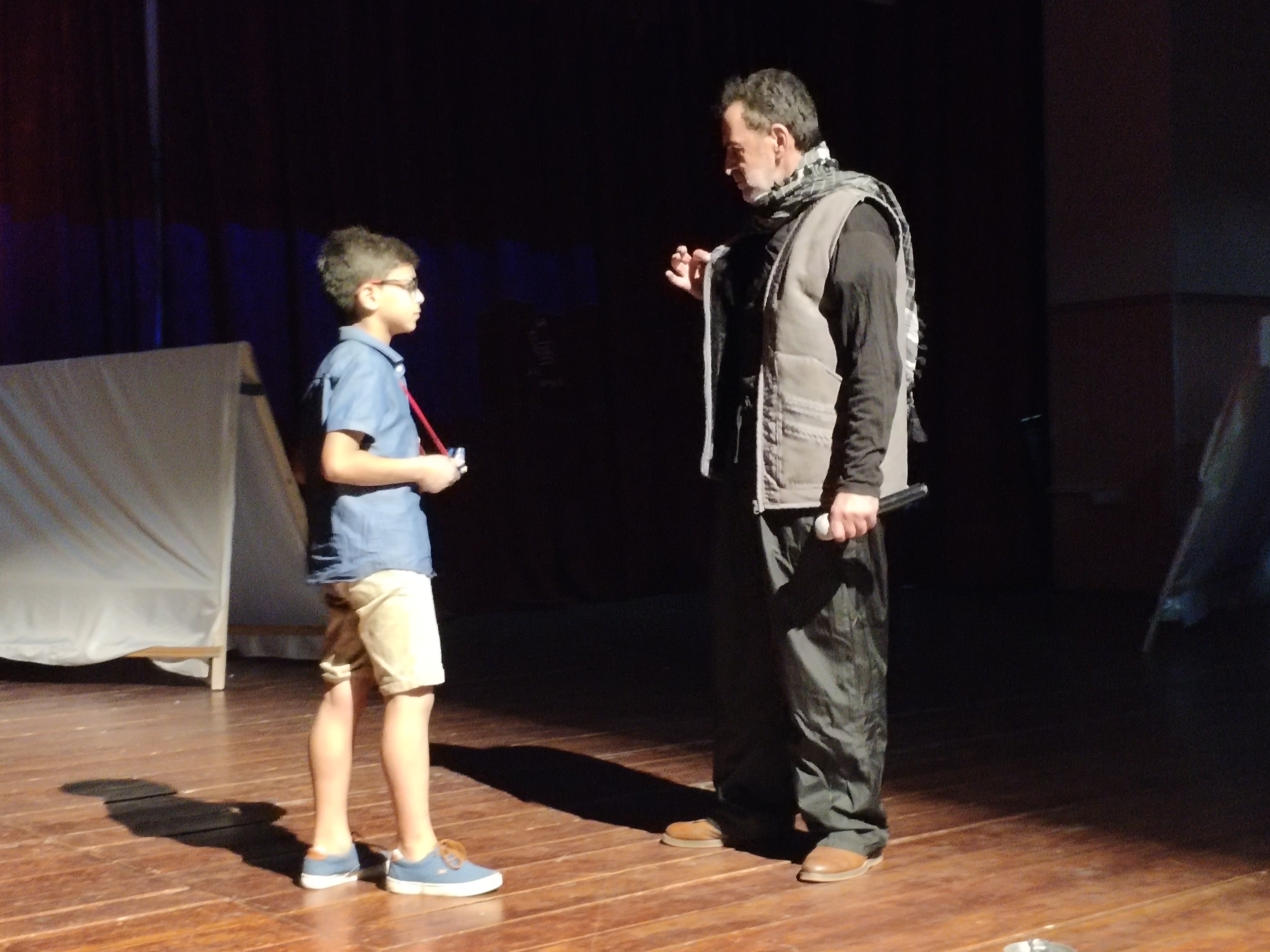 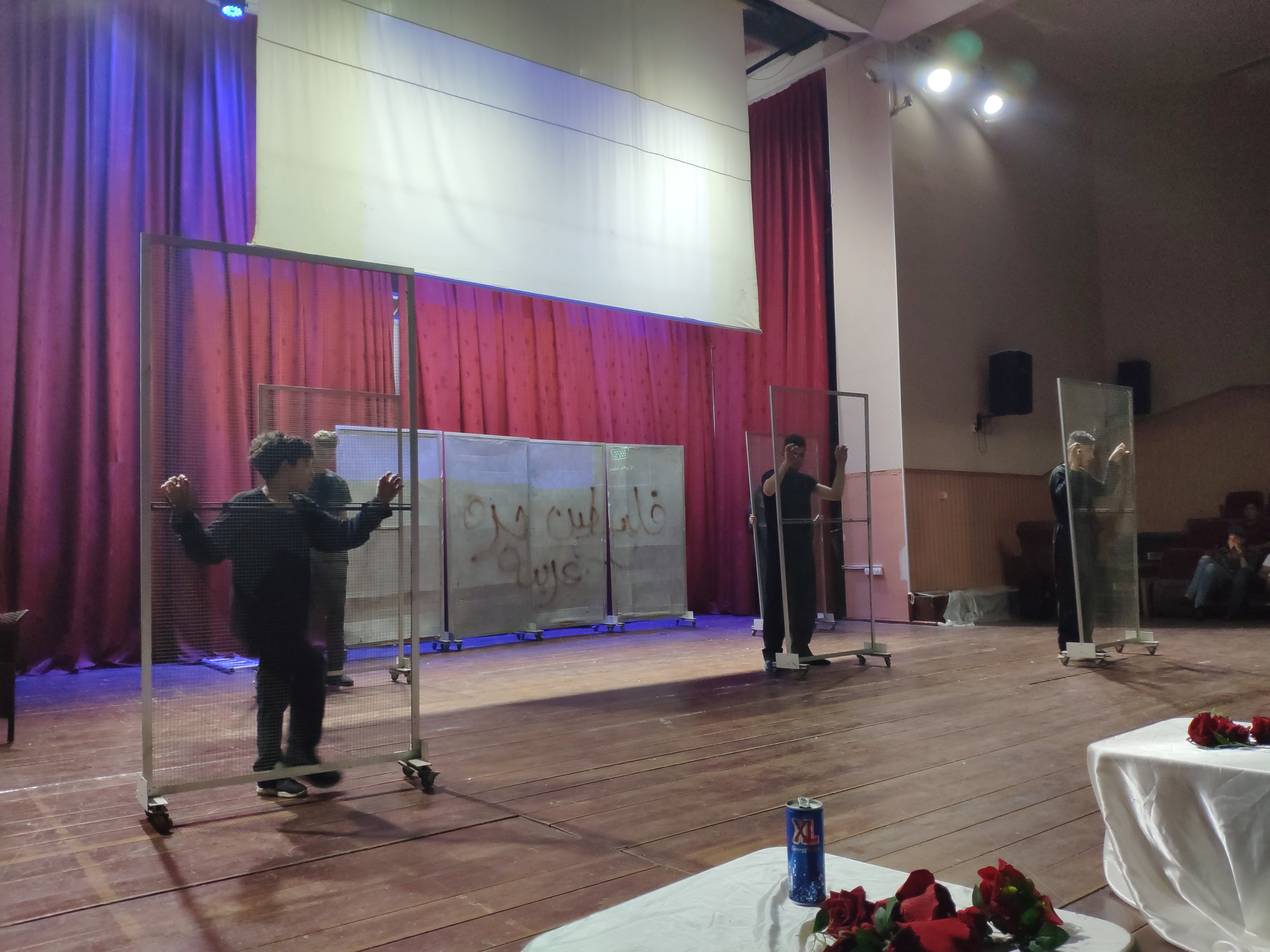 Imprisonment of Palestinians in Israeli jails. 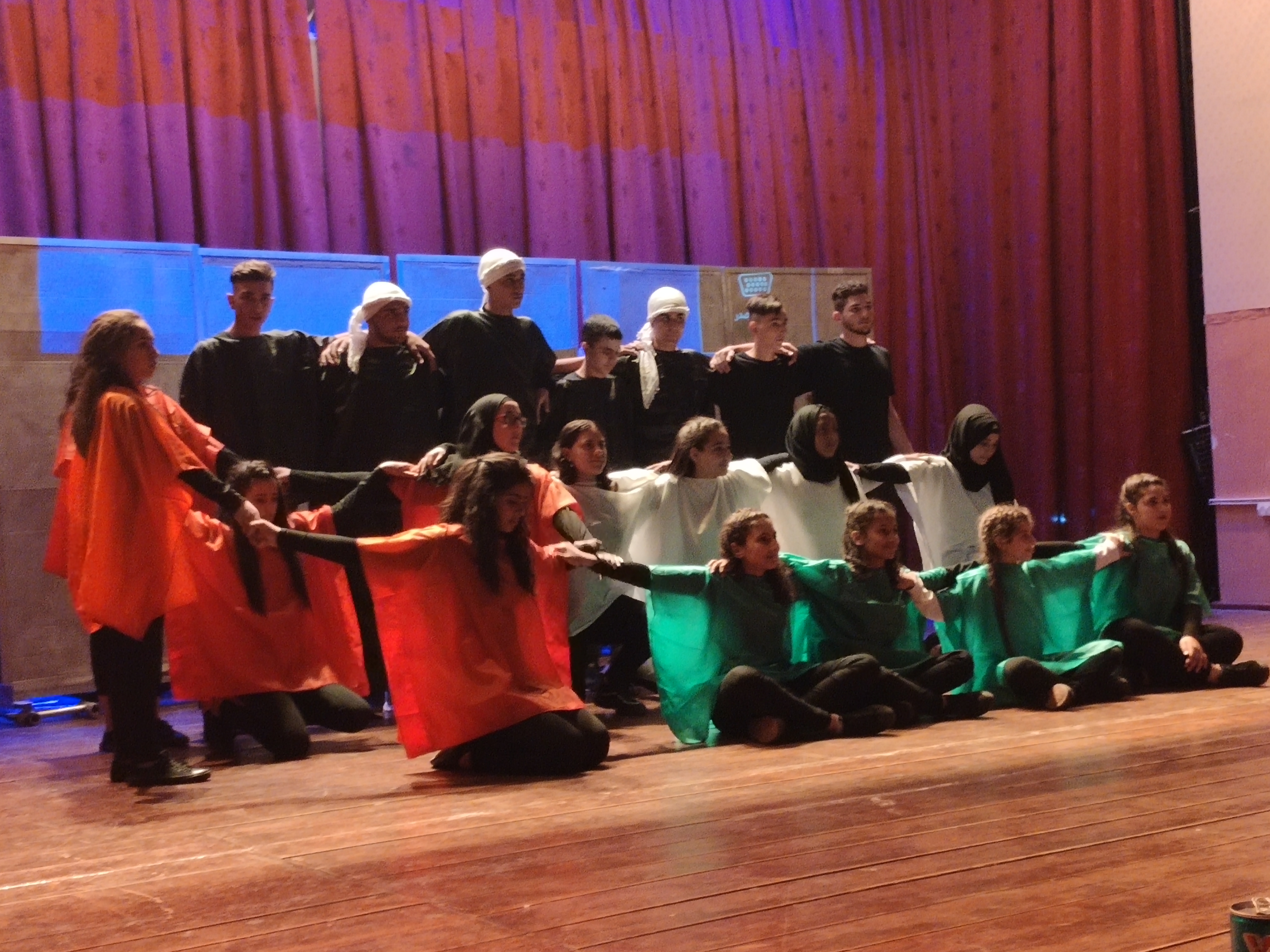