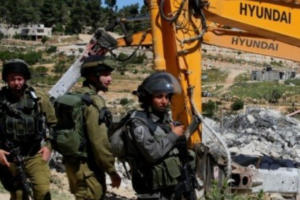 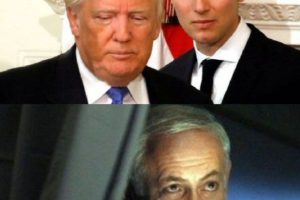 Commission Calls for National Resistance to ‚ÄúDeal of the Century‚Äù 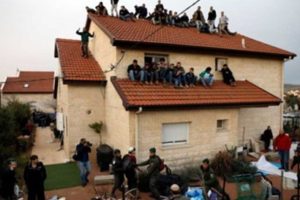 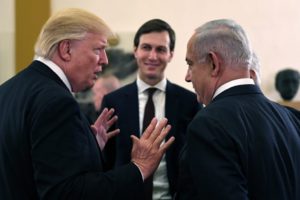 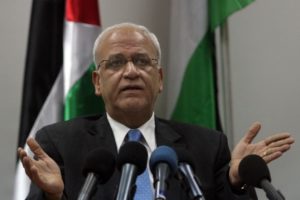 A high-ranking Palestinian official has threatened that the Ramallah-based Palestinian Authority would withdraw from key provisions of the Oslo Accords in the case that US President Donald Trump unveils his so-called “Deal of the Century” to the decades-old Israeli-Palestinian conflict. Secretary-General of the Palestine Liberation Organization (PLO) Saeb Erekat said, […] 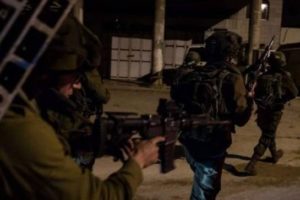 The Palestinian Prisoners Society (PPS) has reported that Israeli soldiers abducted, on Monday at dawn, at least seventeen Palestinians in several parts of the occupied West Bank; twelve of the abducted Palestinians are from Jenin governorate, in northern West Bank. Two other Palestinians were abducted on Sunday at night. The […] 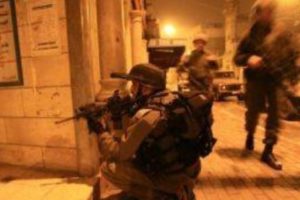 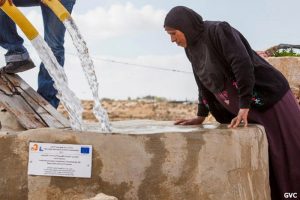 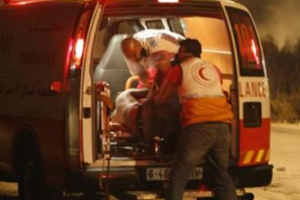 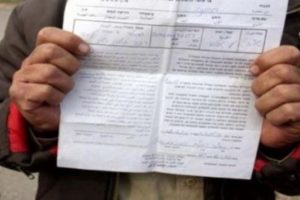 Israeli soldiers invaded, on Sunday at night, the village of Rommana, west of the northern West Bank city of Jenin, and delivered demolition orders targeting four under-construction Palestinian homes. Media sources said several army jeeps invaded the village from various directions and handed the military orders to the Palestinians. The […] 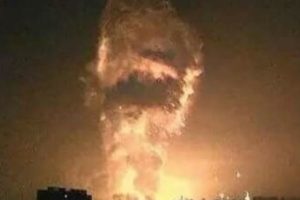 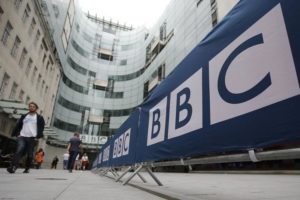 The Board of Deputies of British Jews (BoD), described by Jewish activist Tony Greenstein as a ‚Äúpro-Israeli advocacy group‚Äù, has expressed outrage over a¬ÝBBC¬Ýcorrespondent‚Äôs remarks made during a report on the Holocaust memorial at the Yad Vashem‚Äôs Hall of the Dead, marking 75 years since the liberation of Auschwitz by […] 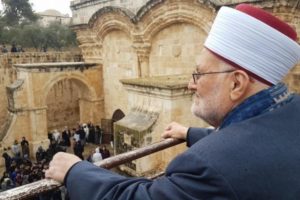 Israeli occupation forces, on Saturday, served Sheikh Ikrima Sabri’ with an order of expulsion, from Al-Aqsa Mosque, for four months, after raiding his home. Eyewitness added that the order required him to appear for interrogation on Sunday. Last Sunday, the duration of the order was to last for seven days, […] 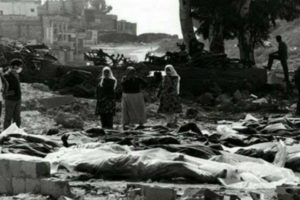 The Fateh International Relations Commission said, in a statement commemorating the 75th anniversary of the liberation of Auschwitz, that the Palestinian people, ethnically cleansed by Jewish militias since 1948 and occupied by Israel since 1967, are like the victims of the Nazi occupation of Europe. Fateh said that open or […] 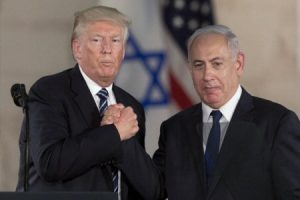 REPORT: Trump “Peace Plan” to be Published This Week

Israeli Prime Minister Benjamin Netanyahu said, on Sunday, that US President Donald Trump will publish the ‚ÄúDeal of the Century‚Äù plan this week. During his weekly cabinet meeting, Netanyahu indicated that he will fly to the United States today, to meet President Trump tomorrow and the day after tomorrow, to […] 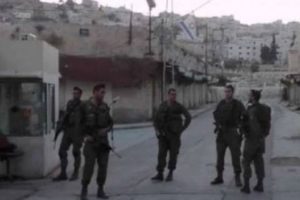 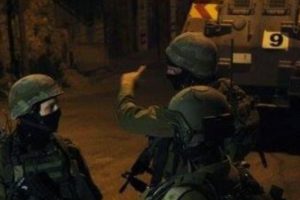 Israeli soldiers abducted, Sunday, a former political prisoner, and summoned another Palestinian for interrogation, in addition to confiscating a bulldozer in the northern West Bank governorate of Nablus. Ghassan Daghlas, a Palestinian Authority official who monitors Israel‚Äôs illegal colonialist activities in northern West Bank, said the soldiers invaded and searched […] 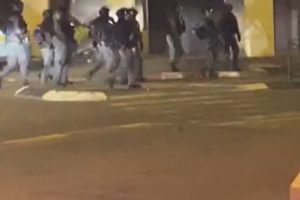 Dozens of Israeli soldiers invaded, on Saturday evening, the al-‚ÄòEzariya town, east of occupied Jerusalem, and injured thirteen Palestinians, during ensuing protests. The soldiers invaded Ras Kabsa area in the town, and fired a barrage of gas bombs and concussion grenades at protests, and several surrounding homes. The Palestinian Red […] 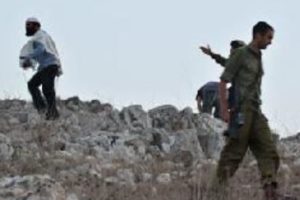 Palestinian medical sources have reported that a man was seriously injured, on Saturday evening, after a group of fanatic illegal Israeli colonists invaded the as-Sawiya village, south of the northern West Bank city of Nablus, and attacked him and his son. Morad Abu Rad, the head of as-Sawiya Village Council, […]