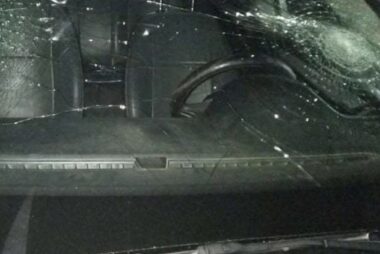 Daghlas added that the colonizers also blocked the road between Huwwara and Qalqilia, preventing Palestinians from crossing.

The colonizers also attacked Palestinian journalists, and one of them tried to ram a reporter with his car.

Huwwara is subject to repeated invasions and violations by Israeli soldiers and paramilitary colonizers, leading to property damage and many injuries.

Also Monday evening, the soldiers caused many Palestinians to suffer the effects of tear gas inhalation in Ya’bad town, southwest of Jenin, in the northern part of the occupied West Bank.

Also Monday, the soldiers abducted twelve Palestinians, including six children, in the occupied West Bank in Ramallah, Jerusalem, and Bethlehem, in addition to fifteen Palestinians who were abducted at dawn. 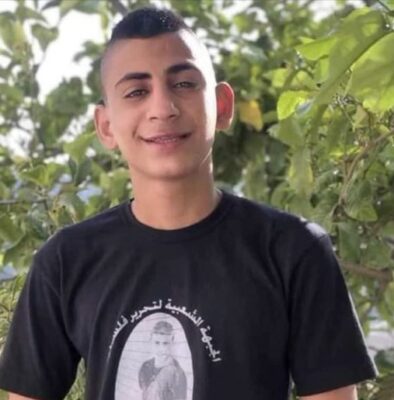 Furthermore, a Palestinian child, Amro Khaled Al-Khmour, 14, who was seriously injured by Israeli army fire at dawn in the Deheishe refugee camp, south of Bethlehem, has died from his wounds.