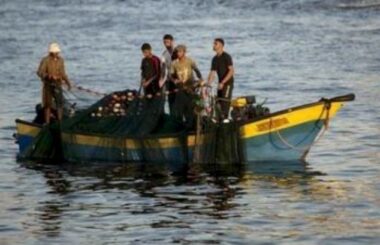 On Monday evening, Israeli navy ships attacked many Palestinian fishing boats with live fire and high-velocity gas bombs near the shores of the northern part of the besieged Gaza Strip.

Media sources said the navy ships fired many live rounds, gas bombs, and flares at the boats in the Al-Waha and As-Sudaniyya areas in northern Gaza., forcing them to leave.

They added that Israeli fighter jets and helicopters were flying over the area and several parts of the Gaza Strip.