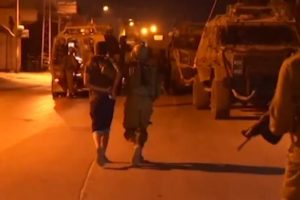 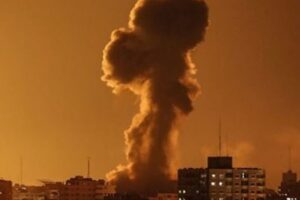 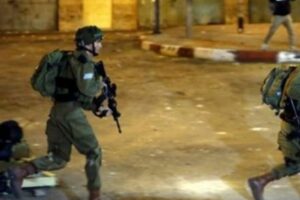 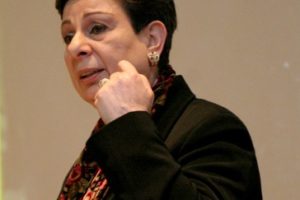 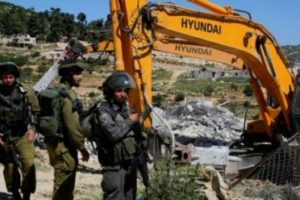 Israeli forces, on Saturday, blocked the construction of a water pipeline in Palestinian Atouf village, near Tubas in the northern occupied West Bank, local sources said. The mayor of the village, Abdullah Besharat, told Palestinian WAFA News Agency that the Israeli army ordered the driver of a bulldozer to stop […] 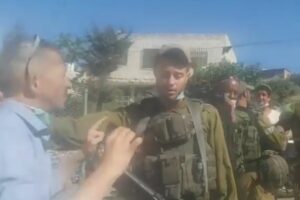 Israeli soldiers abducted, on Saturday evening, a Palestinian mother along with her son and daughter after they helped free a child after she was assaulted by illegal colonialist settlers who tried to kidnap her. According to human rights activist and a volunteer with the Israeli Information Center for Human Rights […] 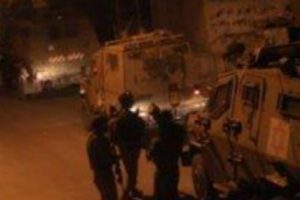 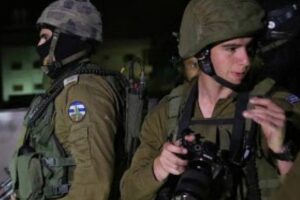 Soldiers Abduct A Palestinian In Nablus, Injure Many In Jenin

Israeli soldiers abducted, on Saturday at dawn, one Palestinian in Nablus, and injured several others in Jenin, in northern West Bank. Media sources said the soldiers invaded Nablus city, stormed and searched homes, before abducting one Palestinian, identified as Islam al-Qadah. The soldiers also invaded Zabbouba village, west of Jenin, […] 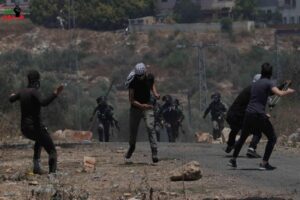 Seven Palestinian young men were shot and injured by Israeli forces, on Friday, while dozens more suffocated on tear-gas at the weekly march in Kufur Qaddoum village, east of Qalqilia, in the northern occupied West Bank, the Palestinian WAFA News Agency reported. The coordinator of the Popular Resistance in the […] 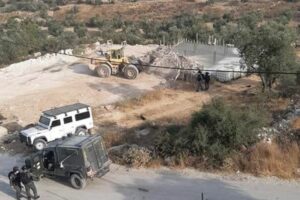 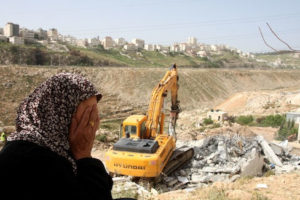 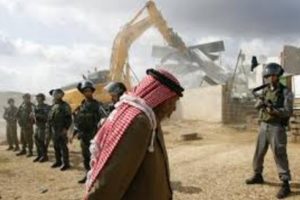 United Nations Office of Coordination of Humanitarian Affairs (OCHA) Twenty Palestinians were injured by Israeli forces in various clashes across the West Bank. This is around 80 per cent below the average of such injuries since the beginning of 2020. Fourteen of the injuries were sustained during clashes that erupted […] 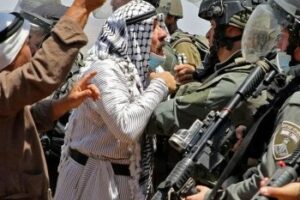 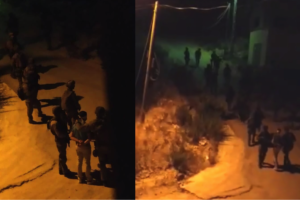 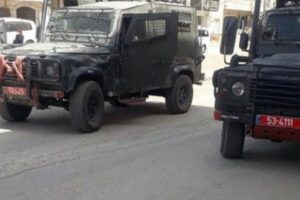 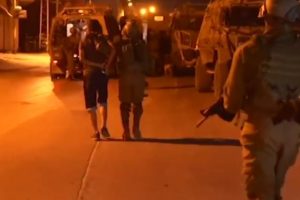 The Palestinian Prisoners‚Äô Society (PPS) has reported that Israeli soldiers abducted, overnight until morning hours Thursday, seventeen Palestinians, including former political prisoners and the coordinator of the Boycott, Divestment and Sanctions Movement. The PPS said the soldiers abducted six Palestinians from the courtyards of the Al-Aqsa Mosque, in the occupied […] 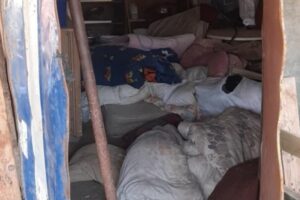 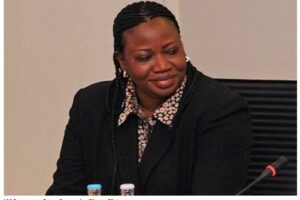 By Ramzy Baroud – Palestine Chronicle:¬Ý When International Court of Justice (ICC) Prosecutor, Fatou Bensouda, confirmed last December that the Court has ample evidence to pursue a war crimes investigation in occupied Palestine, the Israeli government responded with the usual rhetoric, accusing the international community of bias and insisting on […] 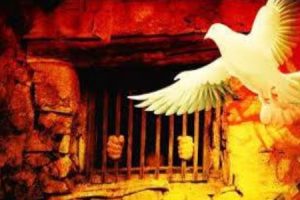 On Eve Of Al-Adha, 4500 Palestinians, Including 39 Women And 160 Children, Imprisoned By Israel‚Äù

On the eve of al-Adha Muslim feast, Palestinian researcher specialized in detainee‚Äôs affairs, former political prisoner, Abdul-Nasser Ferwana, has reported that Israel is holding captive around 4500 Palestinians, including 39 women, 160 children, 6 legislators and 360 who are held under the arbitrary Administrative Detention orders without charges or trial. […]