Tallying the Casualties from Ten Days of Bombardment 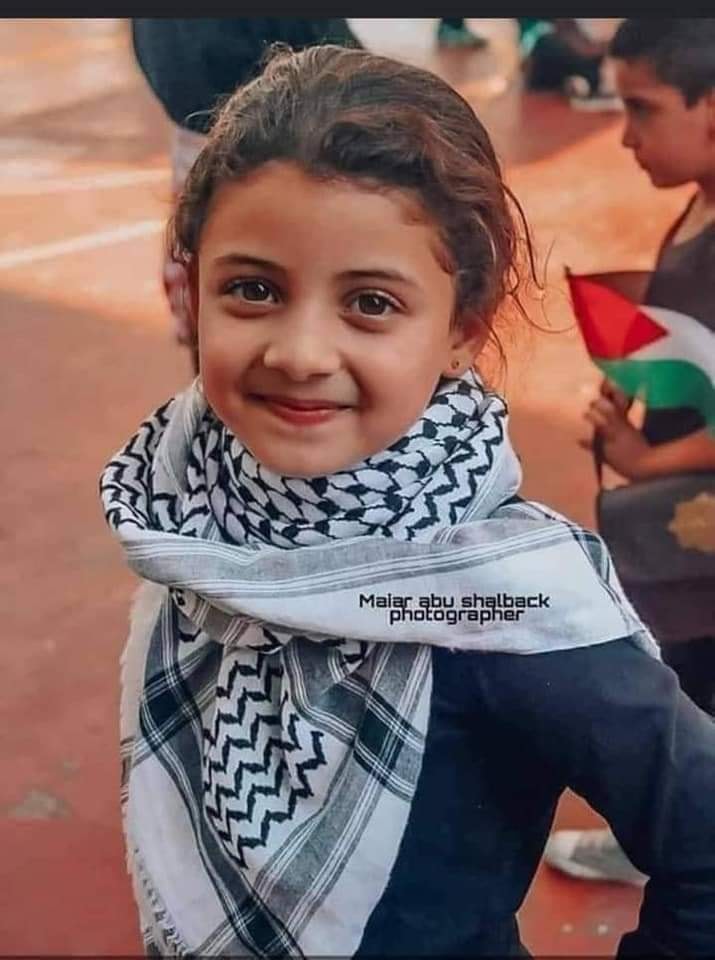 The IMEMC has been trying to keep track of all the Palestinians and Israelis killed from May 10th to 20th during the massive bombardment of Gaza.

Eyewitnesses said the Israeli army fired three missiles into the building without a warning.

The Al-Aqsa Radio issued a statement mourning his death and stating that he was a dedicated announcer and journalist.

It also denounced the continued Israeli targeting of civilian building, homes, medical facilities, holy sites, and infrastructure, and called for holding Israel accountable for its constant and escalating violations.

37 killed in the bombing of al-Wihda Street in al-Rimal, Gaza City

Mohammad Tahhan, 21,  from the town of Adloun. He died at Marjayoun Governmental Hospital after he was injured by Israeli fire.